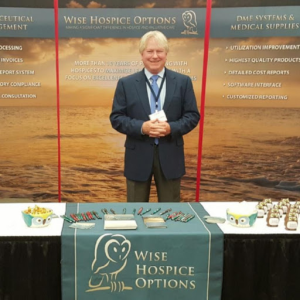 New This Month: Novel Anti-Amyloid Monoclonal Antibodies to Treat Early AD, Potassium Tablets vs Liquid, Consider the Use of the CMS Model Hospice Election Statement, and An Updated Drug Shortage List.
for your consideration

In our July 2021 newsletter, we published an article about the FDA approval of new a classification of drugs to treat the early stages of Alzheimer’s Disease. In our effort to keep you updated on the status of these drugs there has been new research published in the online JAMA Neurology (link to the full article below).

Along with aducanumab, multiple additional anti-amyloid antibody treatments are progressing through the drug development pipeline, including donanemab, lecanemab, and gantenerumab. The furthest developed of these is donanemab, which showed efficacy on some clinical endpoints in a phase 2 trial and began submission for accelerated approval in late 2021.

When aducanumab (Aduhelm) was introduced in June 2021 the annual treatment cost was $56,000 but was halved to $28,200 in December 2021. In January 2022 Medicare announced it would cover aducanumab “only for those enrolled in qualifying clinical trial.”

There have not been any new medications for managing the progression of Alzheimer’s Disease in almost 20 years. The development of these novel anti-body monoclonal antibodies will be followed closely by the medical community as well as patients and families dealing with AD.

“The need for effective AD treatments is substantial. There are 6 million people with dementia due to AD in the US, a number that will double by 2050. Dementia increases mortality rates 2- to 3-fold and is responsible for 10% to 30% of US deaths. US health care expenditures for people with AD were $355 billion in 2021 and could exceed $1 trillion by 2050. Thus, considering the magnitude of AD’s effects, even an expensive treatment could yield immense health and economic gains; but if its costs outweigh its clinical benefits, it could equally well exacerbate AD’s societal burden.”

In February 2021 we had this information in our newsletter. In light of the questions we’ve received lately about the different formulations of potassium we felt there was some value to reprinting that article.

Potassium comes in many formulations including tablets, capsules, granules, and liquid. The tablets and capsules are the most common and the least expensive. Occasionally we receive calls for clinical consultation for a patient having difficulty swallowing the large potassium tablets. The clinician is considering switching the patient to the liquid form and is wanting to know the cost.

If a patient is having difficulty swallowing their potassium tablets or capsules, we recommend the following from the Kdur package insert:

Kdur capsules may be opened and the contents sprinkled into applesauce, pudding, etc. In the case where a patient has a feeding tube, these contents can also be mixed in liquid and put down a G-tube or PEG tube.

Aqueous suspension of K-Dur tablets that is not taken immediately should be discarded. The use of other liquids for suspending K-Dur tablets is not recommended.

Consider the Use of the CMS Model Hospice Election Statement

When the MACs (Medicare Administrative Contractors) “encourage” the use of a form or way of documenting it may be of value to consider that encouragement. The use of the CMS Model Example of Hospice Election Statement (cms.gov) form may help avoid issues in the medical review process. NHPCO reported they are working with CMS to update several items in this version of the election statement to comply with the recent changes in the FY 2022 Hospice Wage Index and Quality Reporting Final Rule.

These shortages are due either to manufacturing delays or shortage of raw ingredients. This is not an inclusive list, but the listed drugs may be used for hospice patients, especially in the inpatient setting.

To close click the X in the top right hand corner.

David is a seasoned veteran of the hospice world and an essential member of the Wise Hospice Options clinical team.

Please reach out to your account manager for assistance with maximizing your available services, or for potential upgrades to your current system.

Demographic & medication interfaces with over 11 EHR's.

Drill down into your pharmacy utilization trends.

Send and identify available refills for your patient population.

Manage Cookie Consent
To provide the best experiences, we use technologies like cookies to store and/or access device information. Consenting to these technologies will allow us to process data such as browsing behavior or unique IDs on this site. Not consenting or withdrawing consent, may adversely affect certain features and functions.
Manage options Manage services Manage vendors Read more about these purposes
View preferences
{title} {title} {title} 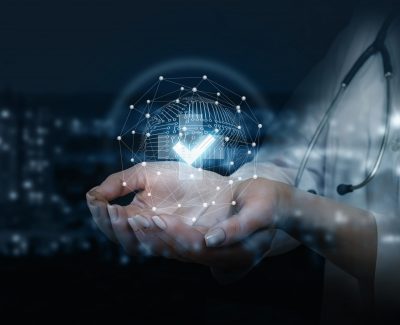 Check out our integrated E-Prescribing
Solution. Built specifically for Hospice.

Your hospice pharmacy data at your
fingertips to empower decision making.

24/7 help from our experts when you need
us most.

Order, track, & analyze your local DME benefit
all within our secure online system.